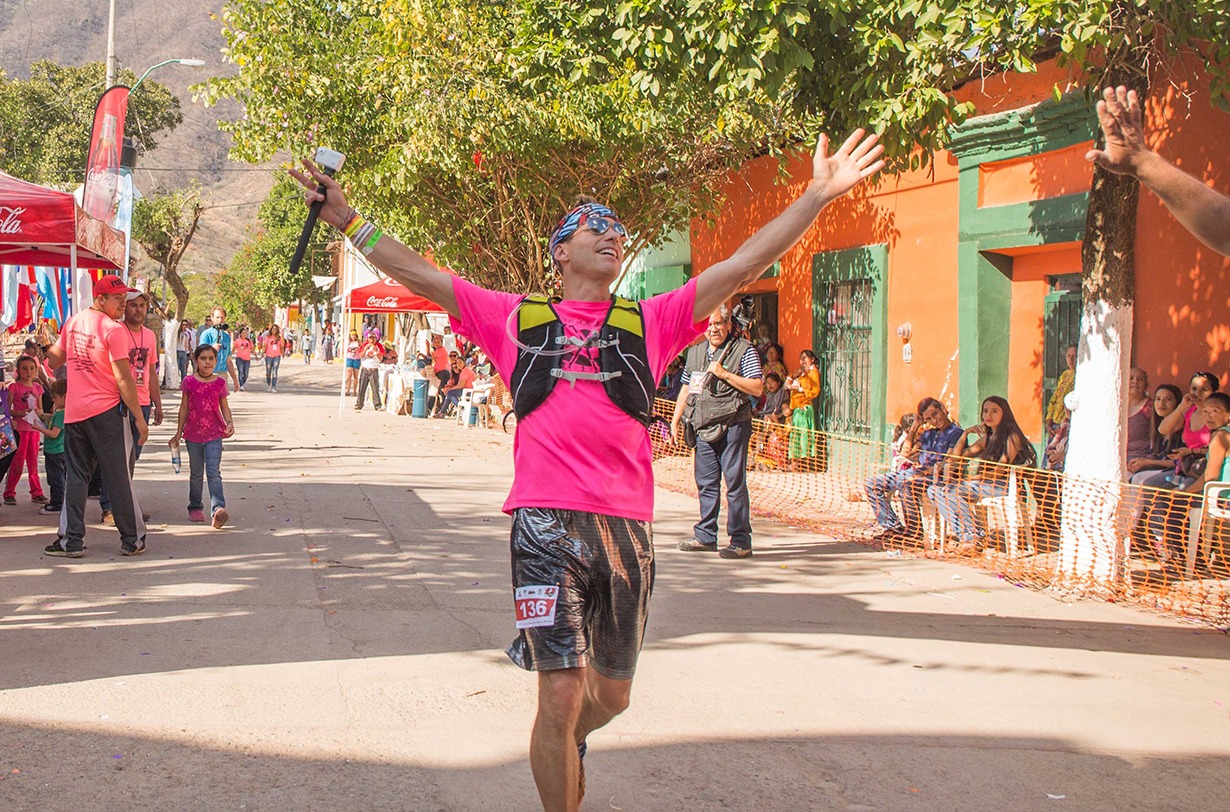 Ryan Van Duzer has a YouTube series called, Running with Ryan. And last fall, as our Off The Couch co-host, Brendan Leonard, was nearing his goal of running 52 marathons in 52 weeks, Ryan had Brendan as a guest on Running with Ryan. So we thought we’d give Brendan the chance to turn the tables and have him interview Ryan, and that proved to be a good idea. They talk about snakes; biking across the country; starting his YouTube channel; the Burning Man Ultra; and a whole lot more.