[Editor’s Note: Our review was conducted on the 13/14 Ranger Pro 13 and the 12/13 RC4 130, both of which remain unchanged for 14/15. Fischer’s 1st generation Full Thermofit liner and the current, updated liner were tested as well.]

For the 2011-2012 season, Fischer introduced a new, innovative heat moldable ski boot technology. Salomon and Atomic now offer lines of boots with heat moldable shells, but Fischer’s Vacuum Fit process remains unparalleled, since Vacuum Fit allows the boot’s shell to not only expand where more volume is needed, given the shape of the foot, but to also get smaller, eliminating empty space around the foot, yielding a comfortable, but extremely snug, precise performance fit.

Blister’s Charlie Bradley reviewed Fischer’s first Vacuum boot, the 2011-2012 Soma Vacuum 130 just after its debut. In the three seasons since, Fischer has expanded the Vacuum line to include over twenty Vacuum models, including a line of touring boots.

So technically, this review is a 2nd Look on the RC4 130, and an initial review of the Ranger Pro 13—though the RC4 130 and Ranger Pro 13 are nearly identical: the Ranger Pro 13 has a rubberized, shock-absorbing boot board and a wider power strap (and its paint job is visible from outer space), but it is otherwise the same. Both are full alpine boots with no hike / walk modes.

I’ll give my two cents on the performance of the RC4 130 / Ranger Pro 13; make some general comparisons to other boots with heat moldable shells now on the market; and mention some other important factors to help you determine whether or not the RC4 130 or Ranger Pro 13 may be a good match for you.

For brevity’s sake, I’ll mainly refer to the Ranger Pro 13 in what follows, but anything said about it applies to the RC4 130, too, unless it has to do with the boot board or the power strap.

Jonathan Ellsworth has reviewed the Salomon X Pro 120 and the Atomic Hawx 2.0 120. Both boots have a heat moldable shell, and he opted to drop down two sizes (to a 25.5) from his measured size (27.5) in both boots, partially because of the ability to heat mold the lower shell, and partially because Salomon boots tend to run big, both in terms of length and volume. (The same is true of the Atomic Hawx 2.0 120.)

The Ranger Pro 13 seems to run true to size, however. My feet measure right at a size 27.5 on a Brannock device, and a 27.5 size shell fits me perfectly, providing a snug, “performance fit,” which I’ll talk more about below.

I suppose you could size up in the boot in order to achieve a more relaxed fit, though I’m not sure why you would. If you’re looking for a ski boot with a more relaxed, less performance-oriented fit, then considering a boot with a stiffer ~ 130 flex wouldn’t make much sense. And in many ways, I don’t think the age-old Comfort vs. Performance trade-off really applies to the Ranger Pro 13, thanks to the unique Vacuum Fit process. I don’t see a need to size down for better performance or to size up for improved comfort—the boot’s fit is both very snug / responsive and quite comfortable.

(To learn more about a performance fit vs. a more relaxed fit with respect to a boot’s shell size, check out Charlie Bradley’s Boot Fitting 101.)

Blister’s own Charlie Bradley fit my RC4 130s and Ranger Pro 13s at one of Blister’s recommended shops, The BootDoctors, in Taos Ski Valley, New Mexico.

Here’s a quick run-down of the Vacuum Fit process:

Step 2 is important. When you go to fit a pair of Vacuum boots, it helps to know what your “problem areas” are ahead of time, so you can place foam pads on them before you mold the shells. This helps push the shell out and make some room for that spot of your foot – e.g., your 6th toe (5th metatarsal) area, the top of your instep, the inside of your ankle, etc.

While I don’t have especially wide feet, excessive forefoot pronation imparts a lot of stress on my 6th toe. Out of the box, the Ranger Pro 13 has a 98mm last, and with no punching or stretching in this part of the boot, I’ll be in a lot of pain after an hour of skiing.

If you have a very narrow foot and need a boot with a last considerably narrower than 98mm, Fischer does make a narrower version of the RC4 130 (the RC4 Pro 130 Vacuum) which has a stated last of 91 – 99mm.

Knowing I wanted to create some space in the 6th toe area of the Ranger Pro 13s, Charlie stuck some dense ⅛” foam padding my foot, and with that done, we went ahead with the fit process as described above.

As you’re standing on the Vacuum fitting unit, you can feel your entire foot getting squeezed from all directions. The extra, added padding helps maintain the additional room where you need it, and any empty spaces around the foot are taken up / eliminated as the shell and liner are pushed inward by the pressurized air bag.

After the boots have cooled and you’ve had a chance to ski in them, if you feel you haven’t had a specific point pushed out enough, or there’s something about the fit you don’t like, you can mold the shells again. The shells can be remolded up to ten times, and the Full Thermofit stock liner can be remolded up to five times. 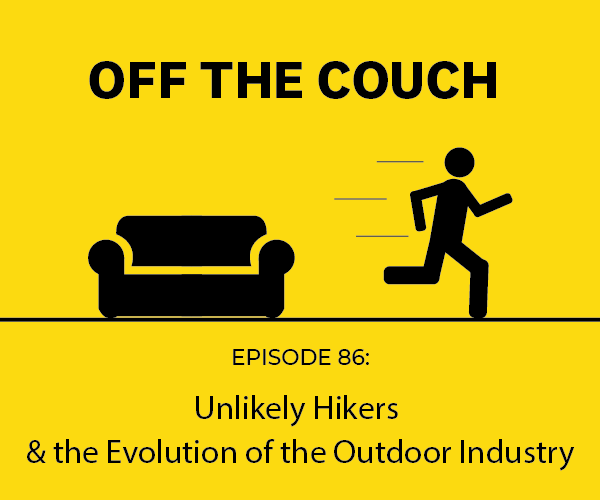