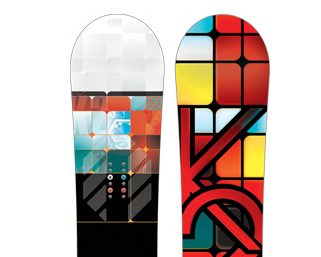 I’ve been on a bunch of boards over the years, and I am always looking to check out the best boards out there. I’d been hearing some buzz for a while now about the K2 Slayblade, and I decided that it was time to try one.

The first K2 I ever rode was an early 90’s super thick and super stiff directional board, appropriately named the “Gyrator.” K2 has made some updated versions of this board in the last few years, incorporating what they call, “powder rocker,” which is just their term to signify that a particular board has the greatest amount of tip and tail rocker in the K2 line up.

The Slayblade, however, caught my attention for exactly opposite reasons: SETBACK TWIN: it has no tip or tail rocker, ¾ stance shift, and no camber underfoot. They call it their “flatline” design. When I got my hands on one, I also noticed that the Slayblade was thin and near weightless. (Flatline. Get it?)

Admittedly, K2’s Powder Rocker shape had me dreaming of endless powder days spent bumping down super fluffy pillow lines. Then I remembered that I live and ride in Taos, where I need a board that is versatile enough for pretty much every snow condition and terrain type.  TAOS has been called a four-letter word for steep. Sometimes, it can be described as icy and rocky. It offers world class riding and numerous technical lines off the ridge in two directions. The Slayblade sounded like it could be a good fit for the place.

First Run: On any snowboard, the first thing you notice is how well it skates:  One foot in, pushing towards the lift line, or running it out towards another lift.  The two lifts are connected by a run called the 5 to 2, which is essentially a narrow blue catwalk traversing the mountain. It is a great chance to move with one foot in and saves time on the important days!

One of the best things about Blister is that we have a lot of very smart readers who are out there getting after it. So we are starting a “Reader Review” feature. Here’s how it works: We will only publish reviews that are thorough, well written, … Read more 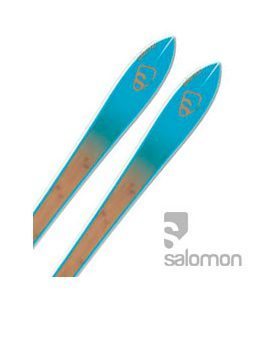 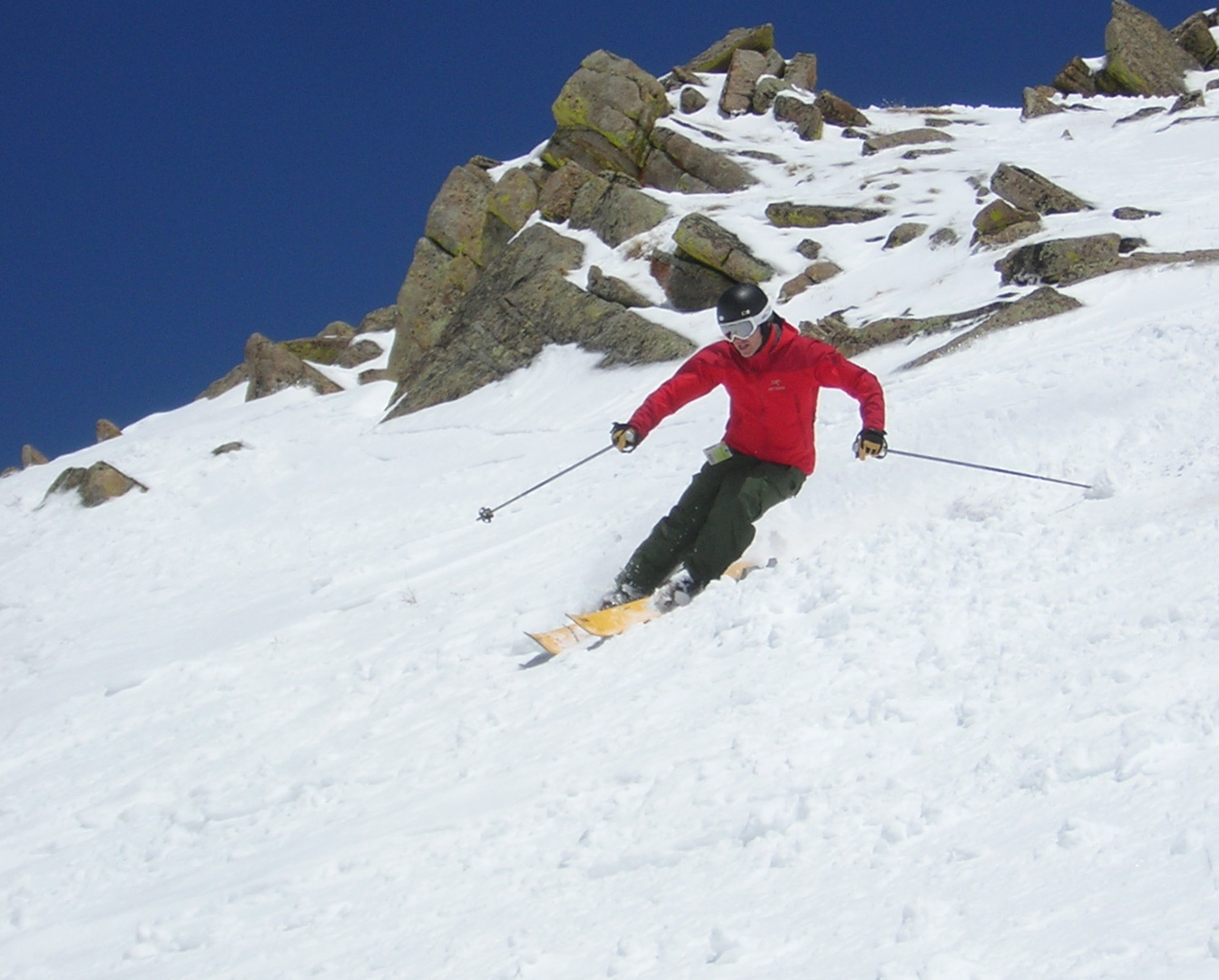 Though the ‘RP’ stands for “Resort Powder,” the DPS Wailer 112RP has proven to be quite versatile outside of deep, fresh snow.