This season, Black Diamond introduced a redesigned Shiva—the Shiva Mx (female version of the new Factor Mx)—which has a different shape, slightly altered features, and in my opinion, improved performance over the previous Shiva. Both models fall under the category of touring-oriented alpine boots, or AT boots. That is, they offer solid performance on the way down, have a walk mode, and swappable alpine sole blocks, but are lighter and more comfortable to tour in than a dedicated alpine boot.

Because I am still spending more of my days inbounds than out, an ideal “one-boot quiver” for me would not compromise much downhill performance and would allow me to ski aggressively, but would also be a decent option for skinning. The two previous boots I tested, the Dynafit Gaia and the Black Diamond Shiva fit this description, but I wasn’t blown away by how well they skied. The new Shiva Mx, however, has been quite impressive on both the up and the down.

Although Black Diamond is no longer making the earlier Shiva model, they can still be easily found in shops and on online retailers. In addition to discussing the Shiva Mx’s performance, I will be making comparisons between the two models so that you can decide which one might work best for you.

As I mentioned in my review of the 2012-13 Shiva, the bootfitters at Inkline Foot Science assessed my foot as very narrow and low-volume, with a long and shallow arch, and a high-volume ankle and calf. In theory, that means that my feet should fit well into a wide range of boots.

Last season I skied the Shiva, and, besides the boot being one size too large, it has a rather wide, boxy shape, which could be a better option for someone with a higher-volume foot. For me, this translated into a “comfort” fit rather than a “performance” fit, and I ended up with too much space around the outside of my foot, the instep, and the heel pocket.

Right out of the box, the 24.5 Shiva Mx felt more dialed than the Shiva had, even after the guys at Inkline had reduced some of the volume in the Shiva. Not only was the size more appropriate for my foot, but the last had also been reduced from 102 to 100mm, and the overall shape of the boot had been slimmed down. This is by no means a tight, 92mm race last, but I appreciated the slightly slimmer fit.

The Shiva Mx feels like it naturally conforms to the rounding of the foot, whereas the older-edition Shiva seems to have rigid walls that surround each side of the foot. There is a little bit of extra space in the heel pocket of the Shiva Mx, but the boot feels snug everywhere else. My toes touch the front but are not squished, and there are no painful pressure points.

The only modifications I made to the Shiva Mx were the additions of custom footbeds (a must for everyone) and a Booster Strap. The stock straps on the Shiva Mx did not seem to be substantially beefier than others I’ve tried, and I trust Booster Straps more than velcro straps to maintain their tightness throughout the day. This actually ended up being particularly important for the Shiva Mx, given the liner’s new tightening system, which I will touch on in more detail below.

The liner of the Shiva Mx has also been remodeled for this year’s boot, with a new last and construction. The liner is still Thermoformable, and even though I did not have the opportunity to mold them and just allowed them to break in on their own, I would recommend getting them molded for a more immediate, precise fit. I found the new liner to be narrower and more comfortable, and it did not feel quite as bulky as the previous version. The rear cuff in particular is thinner, but offers even more stiffness.

The top of the toe box has a more rounded and smooth construction on the new liner, which translated into a more natural feel. Rather than feeling like my foot was in a walled box (as it had in the original Shiva liner), the new liner has a smoother transition from the base of the liner up around the toe. And even though the bottom of the Shiva Mx liner is stiffer, I can actually feel the ground more precisely than I can in the older one.

The articulated flex zones in the liner are still above the heel in the rear and above the ankle in the front, but are now a stretchy fabric material rather than plastic. Additionally, the upper rear cuff and tongue liner are reinforced with plastic, which in my opinion, allowed for increased stiffness while cutting down on bulk.

One issue I had with the liner was that the material below the plastic cuff was relatively thick, and would often get pinched in the shell when I was putting my boots on. I could usually work it under the shell quickly, but it was not an issue I have had with other boots. So just pay attention

Another difference between the two liners was the discontinuation of the Boa system, which would tighten the laces on the liner through a small knob on the outside of the liner. Although this system was easy to use and generally didn’t loosen throughout the day, it was somewhat time consuming to crank down.

The Boa system was replaced by a new cord system on the Mx liner. Basically, you pull the cord to the desired tightness, cinch it down with a moveable piece, and press the piece to loosen and release.

This system is much faster and easier to use … but I did have some issues with it. The laces would loosen throughout the day, which is why I relied upon the Booster Strap to retain some of that rigidity. 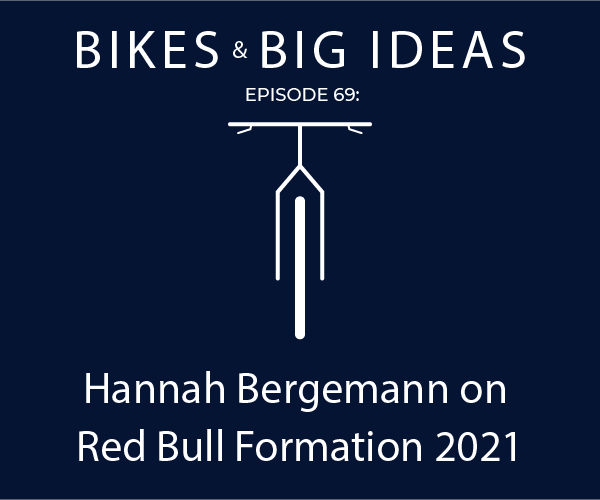