Going into this review, my biggest durability concern was with the longevity of the soles and tread. As she mentioned in her review, Tasha Heilweil has had problems with the original Kestrel’s soles peeling away from the shoe. Two other people I’ve ridden with have had similar issues with the original version.

After 4 months of riding, I’ve put some noticeable wear into the tread but there’s no evidence of any peeling – a very good sign.

Five Ten’s choice to use only the C4 Stealth rubber on the Kestrel Lace may have made all the difference here. As I mentioned earlier, the C4 Stealth rubber is harder and more durable than the Mi6 rubber that was used on the original Kestrel, so it may have helped keep the sole from wearing too quickly and peeling off easily.

The only other noticeable wear I’ve found is a tiny tear in the foam on the side of one shoe. This is merely cosmetic.

The most similar shoes to the Kestrel Lace that I’m familiar with are the Mavic Alpine XL and the Pearl Izumi X-Alp Enduro IV. After a lot of riding in the Kestrel Lace, I can’t see myself wanting to go back to either of these shoes anytime soon.

In terms of support offered, the Kestrel Lace is very similar to the Mavic Alpine XL. Both shoes offer a lot of support when paired with a big pedal.

I see two clear advantages of the Alpine XL over the Kestrel Lace: it ventilates better and it’s much more comfortable off the bike. If I wanted to, I could hike for miles in the Alpine XL without much of a problem. While hiking is by no means difficult in the Kestrel Lace, I wouldn’t want to hike in them for than a few minutes at a time.

If the Mavic Alpine XL is on the soft and hikeable end of the spectrum and the Kestrel Lace is on the stiff and pedalable end, the Pearl Izumi X-Alp Enduro IV would sit right in the middle.

The X-Alp Enduro IV features a traditional XC-style ratchet tightening system, which means that you can adjust the shoe on the fly. The Kestrel Lace requires dismounting and undoing the Velcro strap to adjust.

Again, I like the Kestrel Lace best because it prioritizes performance on the bike, but the X-Alp Enduro IV is a great option if you want a durable shoe that pedals respectably and can handle extended hike-a-bikes.

Of all of the walkable enduro shoes I’ve spent time in, the Kestrel Lace has struck the best balance of walkability, pedaling efficiency, and support. This balance should please a wide variety of riders, particularly the aggressive descender looking for good power transfer, as well as the XC-oriented rider looking for his or her first trail shoe.

Riders that prefer to be able to adjust their shoes while on the bike may want to look into the Boa version of the Kestrel, but I’ll be sticking with the Kestrel Lace since it seems to have a better track record with durability. Also, if you’re looking for a softer shoe that can comfortably be worn on extended hike-a-bikes, I’d advise you to look elsewhere. But if you like big rides that involve more time pedaling the bike than pushing it, the Kestrel Lace should be on your list. Just be attentive to sizing, as the Kestrel Lace runs a bit big. 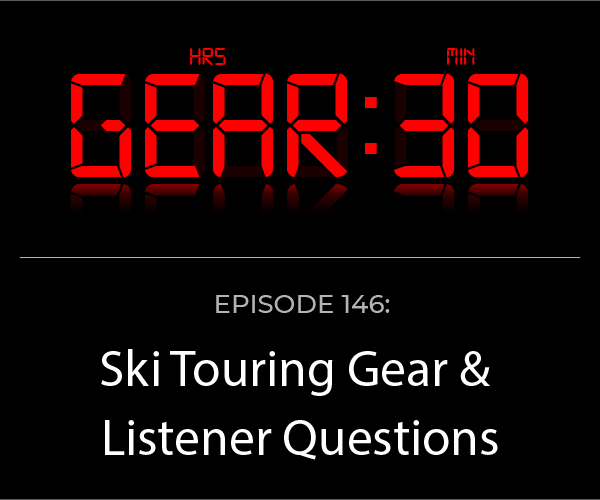