Generally speaking, I’ve found a sliding scale of tradeoffs exists with park skis – an Indifference Curve, for any of you econ geeks reading this. For every “unit” of playfulness you sacrifice when designing a ski, you usually gain a “unit” of jump performance. For example: the Salomon NFX is an incredible big jump, competition-ready slopestyle ski. But, frankly, it’s not that fun and playful of a jib ski.

On the other end of the spectrum, the Line Blend is an incredibly surfy, fun jib ski, but its jump performance lacks considerably. Skis like the Head Caddy, Armada AR7 / ARV 86, and the Nordica OMW (soon to be phased out entirely) all fall somewhere in the middle of the spectrum.

The Whipit falls on the playful end of the spectrum, but not far from the middle. For such a playful ski, its jump performance is fairly impressive.

The Whipit is a fun, fairly surfy ski for such a narrow waist-width. All it takes is a little weight applied to the tips or tails, and the Whipit is easily coaxed into butters and presses. It’s noticeably more playful than the Head Caddy, but maybe a bit less surfy than the J Skis Allplay.

Its tapered, narrow tips keep the Whipit’s swing weight fairly low, and I could feel that when performing quick switch ups or bigger spins on and off rails. Like the Head Caddy, the Whipit never felt like the ski was holding me back from fast and / or bigger spins on rails; instead, it felt more like an extension of my body.

Around the mountain, the Whipit is most at home throwing slashes, hitting jibs, and it actually isn’t a terrible mogul ski even though it’s designed as a dedicated park ski. It’s clearly too narrow to really charge through more than a couple new inches of new snow though, and the Whipit’s soft tails really disqualify it from being an all-mountain charger.

So far, we’ve had good luck with durability on all the J Skis we’ve reviewed. I did get a few edge cracks by the end of the testing period (a couple more than on my AllPlays), but I’m incredibly hard on my equipment. I did a lot of disasters on the Whipit, many of which were gaps to the flat of down-flat-down rails up at Keystone.

I saw no issues of impending delamination in the tips, tails, or underfoot. Also, the topsheets of any J Ski don’t really seem to ever chip, which is pretty awesome. Nice work.

Designed in Vermont, and built in eastern Canada, the Whipit would make a great east-coast one-ski park quiver. It’s highly playful and buttery, still holds its own enough on east coast-sized jumps, and is playful around the mountain on smaller terrain.

I would not recommend it as a competition-ready slopestyle ski simply because the tail is too soft to really be a big jump charger. Instead, the Whipit is a very fun, light, and durable rail and jib ski that will still allow you to hit jumps comfortably when you head over to the jump line. 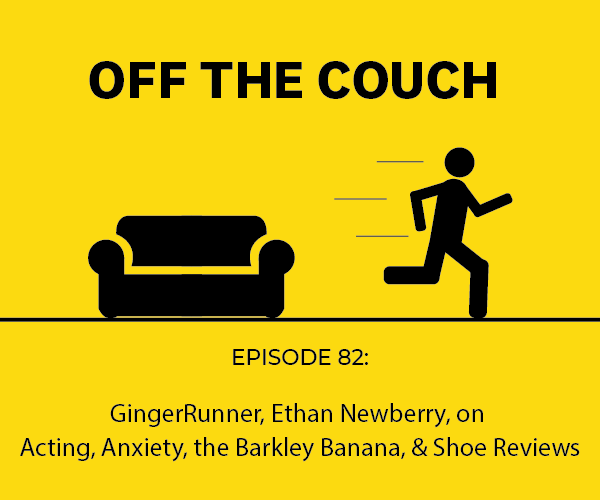