MFD’s design seems to be worlds better than a Trekker setup, and better than Baron or Duke in many respects. Trekkers weigh in at a little over 900g, (that’s 2 lbs per ski) whereas the ALLTIME’s, made from T6 aluminum, are listed at 600g per ski. Paired with an average weight, high-DIN binding like the Salomon STH 14, you’re looking at about 1625g per side using the MFD’s, compared to 1300g a side with the Marker Duke. Using a lightweight performance alpine binding (e.g., the Tyrolia SL100) with the ALLTIME would reduce the weight even further. The weight all depends on the binding you choose, and let’s face it: the crowd looking to buy from MFD won’t be the most weight conscious demographic out there. Durability and function will mean more to these consumers than 600 extra grams of aluminum.

While the ALLTIME setup doesn’t look like it’ll blow away the Duke or Baron in terms of weight, other advantages lie elsewhere. The stack height is lower than any other high DIN AT binding system (certainly lower than the Duke, which puts the boot sole a little more than 1″ above the ski). Perhaps more importantly, the ALLTIME is made with torsionally strong and replaceable bearings. Toe pivot points are notorious for becoming weak and loose over time on nearly all AT bindings. MFD may have created a solution to this. They better have, since most skiers looking to buy the ALLTIME won’t tolerate any kind of slop in the toepiece on their descent.

The riser system on the ALLTIME looks promising. With 6 and 14 degree positions, the riser bar also serves as the locking mechanism for the heel. Apparently, this can all be manipulated easily with just a pole. If that is indeed the case, MFD presents a more efficient design than the Duke or Baron, which requires the ski to be removed to switch in and out of touring mode. The heelpiece of the system (MFD calls it the “Chop Block”) floats on it’s mounting plate that allows the ski to flex naturally. This would be quite a feat for MFD if they can maintain the original performance dynamics of a ski, even with such a large piece of hardware riding on top.

As intriguing as this new system is, questions still remain. The locking system to go from AT to alpine mode appears to be smooth and effortless. But with the apparent lack of a secondary “safety” latch, what’s to say you won’t find yourself in “instant-tele mode,” making a smooth and effortless face-plant in the middle of your line?

Furthermore, while MFD advertises a highly efficient pivot point on the ALLTIME, it looks to be pretty far forward, which could make for an awkward touring stride. However, a low stack height, a tight pivot point, and room to accommodate the beefy toe-piece of a full alpine binding is nearly impossible from an engineering standpoint. (Hence the design of the short, stubby toe on the Duke and Baron). The question remains, then: will the advantages of a low stack height on the ALLTIME make up for their forward pivot point, or is the system compromised unacceptably from the get-go?

MFD’s ALLTIME system doesn’t look like it will beat a Dynafit or Fritchi setup for longer tours. So while the skier market for the  MFD ALLTIME looks to be relatively small, endorsements from Sage Cattabriga-Alosa lend a certain amount of credibility to the product.

As for the $300 price point, small production numbers of high quality equipment come at a price to the buyer, and we may see prices come down if sales take off. To skiers looking for alternative to BCA’s Alpine Trekkers, and perhaps an improvement on Marker’s Duke or Baron, the MFD ALLTIME might just be the answer.

You can now check out BLISTER’s follow up review of the MFD ALLTIME. 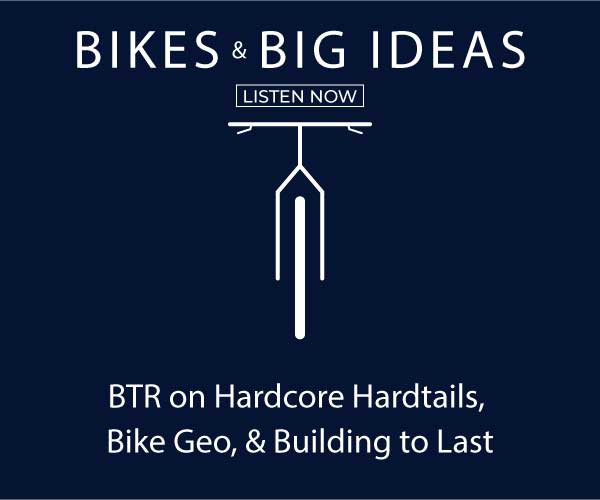