My Shimano XT drivetrain took a bit to settle in. Honestly, the first ride was flat out disappointing. My 10-speed XTR setup that came off the bike had very little resistance to lever motion and provided quick, smooth shifts. With the 11-speed XT setup, the chain would hesitate before jumping to the next cog, whether shifting up or down the cassette. However, over the course of 4-5 days the shifting became smoother. Maybe the grease was distributing throughout the clutch.

I experimented with clutch tension and had a hard time striking the right balance. When I had the clutch tight enough that I could feel a real difference in how much the cage resisted motion, I could also feel all that resistance in the form of a stiff, hard-to-actuate thumb lever. When I dialed down the tension enough that the thumb lever felt nice, the clutch barely helped resist cage motion.

This meant that unless I was running the Shimano XT drivetrain with the clutch so tight that the thumb lever felt very stiff, the derailleur did not hold a chain on as tightly as a SRAM derailleur. I could get a better balance between clutch action and thumb lever action on the 10-speed Shimano drivetrains I’ve ridden.

The shifting speed was slower across the range than I’d become accustomed to with my XTR shifter / SLX derailleur (with Wolftooth GoatLink) 10-speed converted drivetrain, and slower than the SRAM GX drivetrain. I’m leery of ballpark numbers, but to offer up a sense, I’d guess it was 10-20% slower. I adjusted cable tension and could improve upshifts or downshifts individually, but the cost to the performance of the other was too great to make it worthwhile.

The downshift lever on the GX shifter actuates with significantly less effort than the lever on the Shimano XT shifter. And SRAM’s 10-42t cassette offers a 420% gear range, while Shimano’s 11-42t cassette only comes in at 382%. That single tooth reduction to the smallest cog (10t vs. 11t) does offer significant gains on roads or fast downhills.

If I really turn down clutch tension on the Shimano XT rear derailleur, its shifts become quicker and smoother, and the thumb lever feels lighter. In that case, it is more of a toss-up between the two systems for me, with a slight edge going to XT over GX. But with the clutch tension that low, I hear more chainslap, and the chances of losing a chain go up.

The Shimano Shadow rear derailleur design is much less likely to hit a rock on the trail due to its narrower profile. But the horizontal parallelogram on SRAM derailleurs is fundamentally better able to resist chain slap and thus dropped chains.

The 11-speed setup has smoother transitions between gears, but the difference isn’t very obvious, and the 11-speed setup is much more expensive. I thought this new 11-speed system would crush the conversion, but that just wasn’t the case. It was better; jumps between gears were smaller, so I was more often able to find the ‘right’ gear—that gear that let me maintain a comfortable but quick cadence, maximizing speed and minimizing effort. But that difference was only slight.

The most notable gear jump on my conversion was the 17t-15t cog jump, but that wasn’t a part of my cassette I’d use on anything but downhills, and in that case, finding the perfect gear ratio wasn’t so critical.

The shifting performance of the two systems is pretty close, with the edge going to XT 11-speed over a converted XTR 11-speed. But add in a Wolf-tooth GoatLink, and the converted 10-speed setup shifts slightly more quickly than the 11-speed XT drivetrain.

There has always been an ebb and flow of market position between SRAM and Shimano. Currently, I’m willing to give lead status to SRAM. That surprised me. I was near certain going into this test that XT would crush GX.

I’m not totally flipping on my past opinions here—the new Shimano 11-speed XT drivetrain is a solid performer that I expect will exhibit the long-term durability and reliability that Shimano is known for. And I would recommend Shimano XT 11-speed to riders who prioritize reliability over chain retention and shift feel. But it loses out to SRAM on gear range, and either chain retention or shift lever feel, depending on how you set the clutch, I couldn’t find a middle ground where it beat out SRAM simultaneously on both of those fronts. Maybe Shimano’s new electric shifting will have the magic it takes to win me back. Until then, I’ll be spec’ing SRAM drivetrains on any bikes I build. 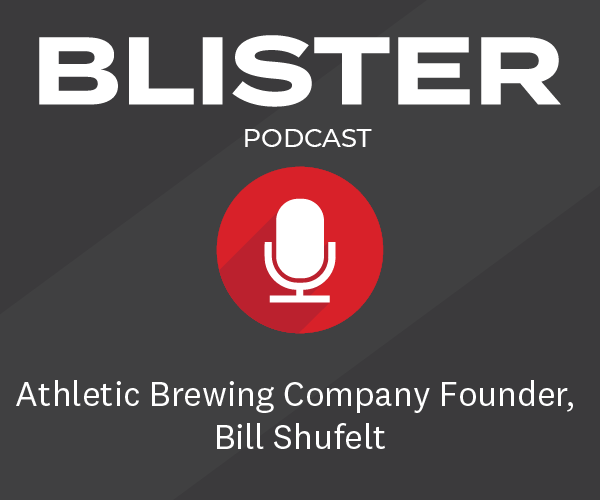