Ski touring is increasingly popular, but the expanding range of “AT” boots and bindings and new standards is increasingly confusing. This 101 piece will help you navigate the backcountry landscape.

“Overall, these are the most versatile and functional bindings I’ve clicked into for all around use.” 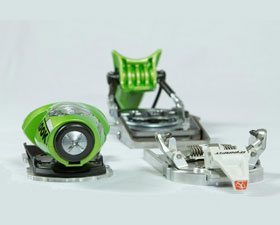 The SI&I Touring System from CAST looks to answer one question: Why choose between the performance of a tech binding and an alpine binding when you can have both? 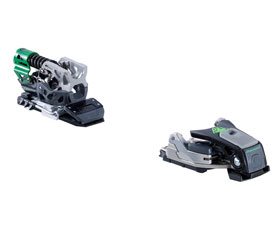 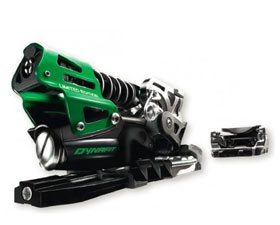 Here are our first thoughts from the field (and the work bench) on the new Dynafit Beast 16 binding. 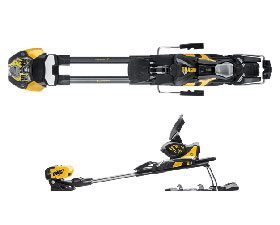 Marshal Olson follows up on our initial review of the Atomic Tracker 16 / Salomon Guardian 16 AT binding, and weighs in on AT boot compatibility, stack height, and that climbing guide…. 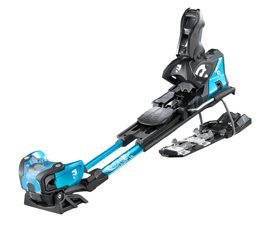 The new Salomon Guardian 16 / Atomic Tracker 16 is an AT binding with excellent downhill performance. It’s also good at going uphill, but there are a few tricks and quirks you should know about.

Over the past three years, Salomon and Atomic have collaborated with their athletes to develop a new 16 DIN AT freeride binding that looks to set a new standard for uphill functionality and downhill performance. 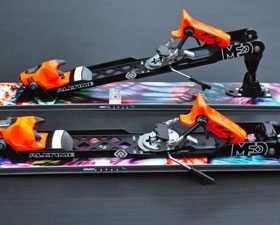 The MFD ALLTIME Alpine Touring system is a serious new offering in the AT binding market, so we’ve given it a very hard—and very LONG—look.