[Note: While Blizzard has made significant changes to their lineup for the 17/18 season, the 15/16 – 16/17 Cochise is coming back unchanged (aside from the graphics). So while Jonathan Ellsworth weighed in on this ski and Will Brown did, too, we thought the Cochise deserved a fresh look from another reviewer.]

Blister has long been a fan of the Blizzard Cochise in firm and variable conditions — both for its excellent damping, smoothness, and stability, as well as its forgiving nature — making it a good choice for more than just expert skiers.

However, of this latest carbon-infused iteration of the Cochise, there wasn’t complete agreement: Will Brown felt that there was added quickness and versatility with no real downsides, whereas Jonathan Ellsworth felt like the newer version lost some of the smoothness / suspension that made the older Cochise such a nice ride in more firm, variable conditions.

I haven’t spent time on previous versions of the Cochise, so my review is going to focus on the current Cochise, with thoughts on how damp, forgiving, and maneuverable I find the ski to be.

When Jonathan Ellsworth reviewed the latest iteration of the Cochise, he was a bit disappointed with the changes since he primarily loved the Cochise for its forgiving nature when skiing at speed in variable conditions. With the new Cochise, he found the ski’s suspension to be a bit less smooth in variable / bad snow.

Again, I haven’t spent any time on the older Cochise, but with regards to the current Cochise, I can certainly say that there are certainly smoother and more damp skis out there (like the new 2017-2018 184 cm HEAD Monster 108, review coming soon) if that is your top priority. I found this difference in smoothness and stability to be most apparent when locked into a hard carve at high speeds on big, open faces in variable snow. The Monster 108 simply tracks better, gets deflected less, and is smoother; the Cochise would get hung up more readily on variations in the snow surface.

While this was also true when I compared the Cochise against the old (2010-2011) 190 cm metal Katana, the Katana was a bit harsher when running bases flat — impacts with variations in the terrain were felt underfoot (perhaps because of its full reverse-camber profile), whereas, on the Cochise, I felt the impacts farther out toward the tip of the ski and they weren’t as jarring.

When breaking the tails free, the old metal Katana was smoother, and so was the Monster 108, despite having a longer effective edge and more camber underfoot. I was a bit surprised by this, but perhaps the carbon tips and tails do add a level of torsional stiffness that chatters more when sliding sideways on edge at speed. Jonathan did some detuning during his time on the ski but didn’t notice a significant bump in smoothness, and I’ll probably continue this experiment with additional detuning (though our review pair of Monster 108s was quite sharp and still chattered less than the Cochise).

But having said all that, I should say that I still found the Cochise to be quite stable at speed in firm conditions, and it is heads and tails better than lighter skis like the Fischer Ranger 108 Ti or the Salomon QST 106. But it doesn’t lead the pack in terms of top-end stability and suspension.

But how forgiving, accessible, and maneuverable is the Cochise?
NEXT: Moguls, Trees, and Tight Terrain, Groomers, Etc. 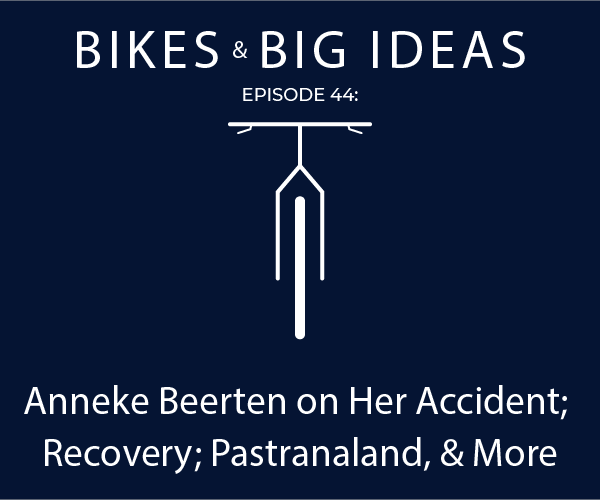