(1) Blister reviewer Garrett Altmann has qualified for the Freeride World Tour this season. You can read Garrett’s thoughts about qualifying here.

(2) A number of readers have written us asking what we know about Wagner Skis, a custom ski operation out of Telluride, Colo., and whether we would recommend them.

None of us at Blister have skied on Wagner Customs, and Garrett’s qualification for the FWT seemed like a good opportunity to remedy that. So Wagner is building a pair of custom skis for Garrett to compete on this season, we’re going to document the process, and Garrett and I will both write reviews of the ski this season.

Of course, the first step is to get an idea of what sort of ski Garrett is looking for. In the following article, G and I discuss some preliminary design ideas for this fully custom, purpose-built ski.

(If you want to brush up on your ski design terminology, see our Rocker 101 article & glossary. And to get a fuller picture of who this ski is being designed for, check out Garrett’s bio page.)

Jonathan: If this is going to be your comp ski for the FWT, then it seems like the specific venues you’ll be competing at will help determine what this ski ought to look like. Here are the FWT stops this year:

So, my first question is, “Do you want this Wagner ski to excel primarily in big, open terrain, or tight and techy terrain?” Or are you looking for a compromise between the two?

Garrett: I’m actually thinking less about specific terrain, and more about specific conditions. While terrain certainly has to be considered, I’m most interested in (1) a ski that will perform in variable snow types, and (2) that will flow with my skiing style.

I need a ski that will perform in less than ideal conditions—you know, the type of snow we have to play on when it hasn’t snowed in weeks. The thing about ski competitions—whether it be racing or freeride—is that you’re pretty much stuck with the conditions you have the week of the event and athletes are often tested in conditions we wouldn’t normally care to go send it in. It may be hard pack, icy, and windblown junk, but that’s what we have to work with sometimes.

But really, it’s the same for destination skiers who book their trips several weeks or more in advance. You have to deal with the conditions you’re dealt during that period.

I have yet to ski in Europe, and I hope we’ll have good snow. But bad snow years in the Alps sound similar to what we get during similar periods in the Rockies of North America, and I want to be be prepared for the worst.

You can make most any ski perform when conditions are good, but I need a ski to handle hard pack, punchy, wind scoured, off-piste conditions effectively. So I’m looking for a ski that will:

1) Hold an edge on anything.

3) Still be nimble enough to throw around for airs and jump turns. JE: So given that answer, what skis have you ridden (and perhaps competed on) that have design elements you’d like to bring to this Wagner ski?

GA: The two skis that really stand out for me are the Moment Belafonte and the ‘08 Dynastar Legend XXL. The Belafonte features more progressive attributes like a twinned up tail and a greater amount of tip splay that I’d like to incorporate.

JE: The tip rocker line of the Belafonte is actually quite deep. It’s not subtle. (Check out the rocker profile pics of the 187 Belafonte here.)

The ‘08 Dynastar XXL is a fully-cambered ski, with a seriously upturned tip—nothing subtle about that. Do you have a clear preference? XXL tip, (with a shallow rocker line and a modest amount of splay), or the deeper rocker line of the Belafonte? In other words, you’ve already said that you prefer the tail of the Belafonte to the XXL’s, but what about the shovel and tip?

GA: I’d definitely like to have some pronounced splay at the tip, but maybe not as deep of a rocker line as the Belafonte. I want enough tip rocker for the ski to plane effectively, and to assist flotation when landing cliff drops, but I’m not looking for an enormous amount of rocker. I want the majority of the ski available for carving turns—I want to have a greater amount of effective edge available.

JE: Okay, so how wide are you thinking for this ski?

GA: No tail rocker. I want a raised (twinned) tail for skiing and landing switch, but no serious rocker. Not even a little like the Punisher. I want to be able to load the tail when carving, not have it wash out. [*We had a pretty bad surfboard analogy here that we decided to cut. Good looking out, readers.]

I don’t like to ski in the back seat, but if I find myself there, I don’t want a ski that will make it harder to recover. Tail rocker can have that effect.

Given all that, the design and feel of the Belafonte’s tail is nice and pretty much what I’m looking for, I think.

20 comments on “Special Feature: Designing a Ski for the FWT” 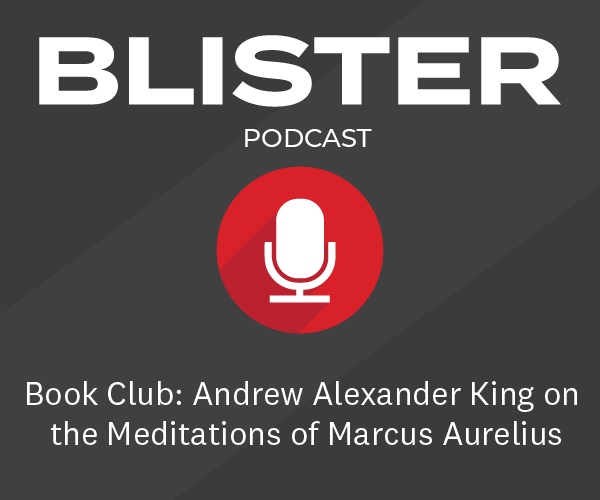