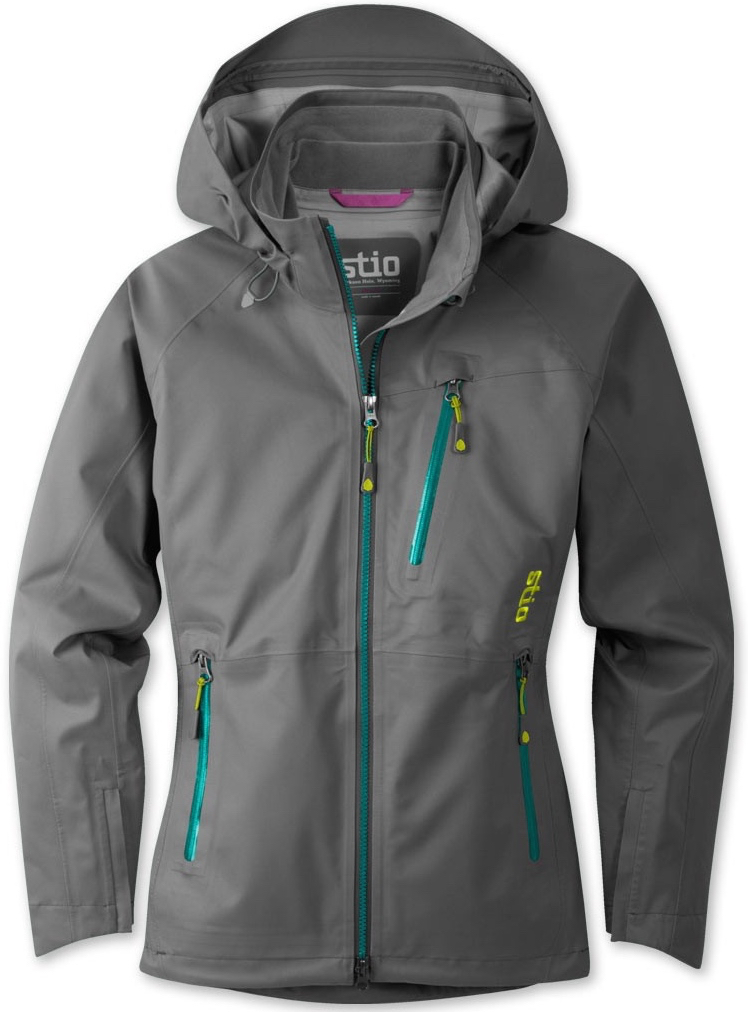 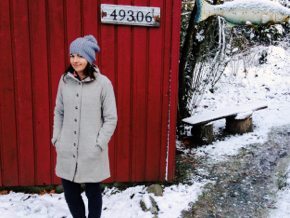 The Kuhl Savina Sweater Jacket is a versatile fleece jacket with a stylish cut.

The Savina is made of… 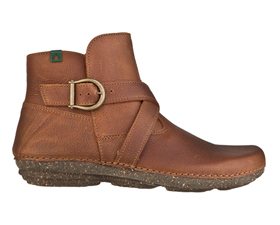 Fact: none of us need super technical, severe-weather gear all of the time.

Sometimes, you just need a good looking sweater or some casual boots to wear aro… 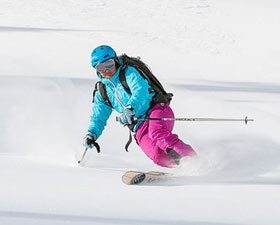 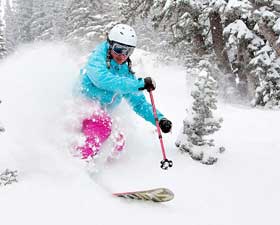 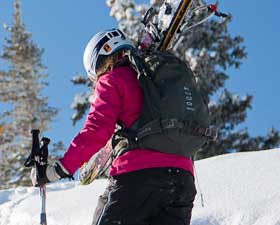 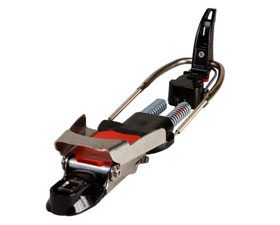 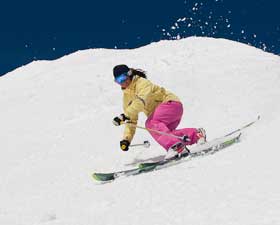 Maybe you’ve seen us before in the lift line, raising our heels in weird looking bindings. Or on the hill, making turns that look oddly like lunges. Eventu… 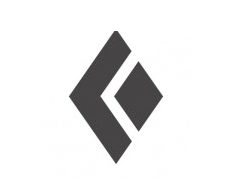 I was a little skeptical of the Black Diamond Justice, despite the good things I’d heard about it. I had previously owned a pair of Black Diamond Verdicts that I’d never grown to love, and I was worried that I might find the Justice to be a stiff, unplayful ski that was hard to turn. I’m a smaller girl and a telemarker, so I like a ski that turns easily, floats well, and pops….

Day 1: It was chilly and partly-cloudy day at Alta. Six inches of snow had fallen a few days ago, and conditions were soft but pretty tracked out. Given Black diamond’s burly reputation, I thought I’d start with a gentle groomer to feel out the ski. The first run was smooth and my first turn was near perfect. After just three turns, I nodded and gave my friend a thumbs up of approval. The Justice skied fast and beautifully carved turns. They didn’t feel like a fat powder ski forced to negotiate a groomed run, nor were they as burly and stiff as I had feared.

I then ventured out to Devil’s Castle to explore, sidestepping only a little way. There looked to be some soft, nearly untracked snow below us. I watched a friend ski before me. It looked soft but a little grabby, and I watched him take deliberate, careful turns. Then I dropped in. The snow was smooth in places, but there were buried ice chunks and random patches of wind effect. The skis preformed well, but turning wasn’t effortless. The Justice need to be driven with confidence. When they are, they impress with how well they plowed through chop. Once a turn was initiated I could trust them. The only place I felt caught off guard was making a little playful alpine turn at the bottom of the run. My edge grabbed me by surprise. While I could make a quick but intentioned tele-turn, a mindless, playful maneuver didn’t seem possible, which can probably be attributed to the stiff, non-rockered tail. 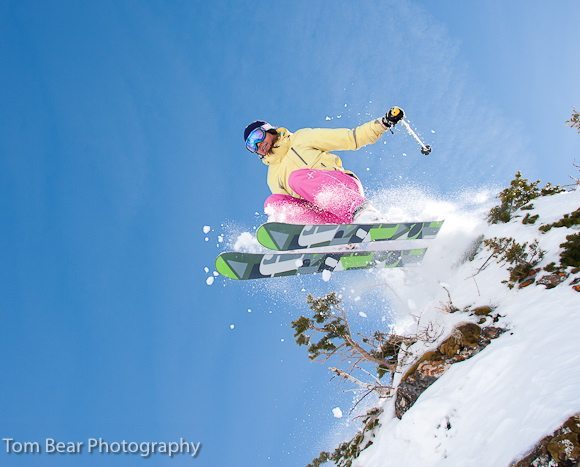 I was born and raised in Massachusetts. My committed weekend …