The Krypton Pro certainly isn’t a stranger to the 3-piece boot market. While it may not look all that different from years past, the 2013 Krypton Two KR Pro has been significantly re-hauled for 2013. We’ve been eager to check out a pair since trying the boots on at SIA, so we’ve brought them to Las Leñas.

What’s new about the KR2? Dalbello has retooled the Krypton to work as well as possible in conjunction with today’s wider skis and also improve the out-of-the-box fit.

The Krypton is now built with less forward lean, allowing the skier to take a more upright, neutral stance. With so many skis now designed to be skied from a more centered, progressive mount point, and a more neutral, upright ski position, it makes sense; not all skiers are merely looking to drive the skis’s shovels as hard as possible—they are jibbing, spinning, buttering, etc.

More features specific to the KR2 include interchangeable footboards, one firm and one shock absorbing.

The boot also comes with a pair of swappable tongues if you want to adjust the boot’s overall stiffness. Running the stiffer tongue, the KR2’s flex is rated at 130, and we’re curious to see how its stiffness and rebound compare to a “standard” 130-flex, 4-buckle boot.

Dalbello also recognizes that not all people who ski hard have anatomically idyllic feet. A big part of the Krypton’s new shell are the relief contours that are molded into the ankle, heel, navicular, and 6th toe (5th metatarsal) area, so you’re more likely to have a correct fit right off the bat. In Dalbello’s words, their mold design “delivers all the comfort, precision, and control of a close fitting, low volume, high performance ski boot that has been ‘punched’ and ‘stretched’ by a custom bootfitter…with minimal need for ‘punching’ or ‘stretching.'” One thing is certain, the new mold does seem to fit a little different than previous versions. And any attempt to make the boot fitting process easier is worthy of some recognition, but we’re curious to see whether these relief points have compromised the KR2’s performance at all.

Another interesting component of the new Krypton line is the design of it’s heel retention system. Both the KR2’s buckle (latch) and anchor of the center buckle strap (the middle of the three) are secured to the boot’s lower shell, not its upper cuff. As a result, the heel is held more securely in place and the lower shell is prevented from bulging and distorting during flexion. Dalbello has manged to achieve this while also keeping  the hinge point of the upper cuff lower than what’s found on most 3-piece boot designs (which is said to give the KR2 a more natural flex).

The 6th rendition of the Krypton Pro, the KR2, certainly looks like an improved, fully modernized 3-piece freeride boot. We’ll be paying close attention to how the new KR2 differs from previous versions, and how the boot generally compares to another promising 3-piece boot we’ve brought along, which we’ll turn to next. 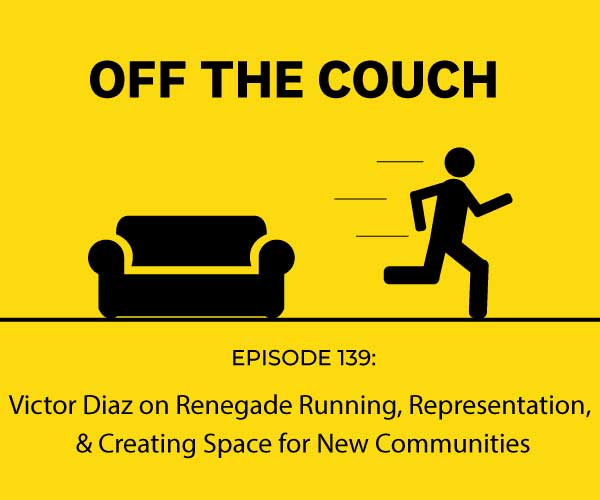