Like I mentioned in the caveat at the start, sometimes it’s tough to get a really good feel for a bike in the relatively short time we get on it at Interbike, and the Switchblade was one of those bikes where I just couldn’t get it to feel right. With most trail bikes, some quick adjustments to the air pressure will get the suspension 90% of the way there, but try as I might, the Switchblade never quite felt “right.” So this could either mean that I needed more time to get things dialed (likely), or it means that I’m just not a fan of how the Switchblade rides (probably at least partially true).

The problem I had was twofold. First, the front and rear suspension never felt matched, and the rear end felt a bit harsh, even though the sag was set correctly. Second, the front end felt tall, even compared to other 29ers that are “over forked.”

On the suspension issue, running the rear shock with about 30% sag meant that I blew through the travel a bit too easily, but despite being too soft, over smaller and mid-sized obstacles in the trail, the bike felt pretty harsh. Of course, the 29” wheels did their thing and rolled through chunky terrain pretty well, but the bike had a tendency to skip around on the trail rather than hold a line.

The Switchblade, like all of Pivot’s bikes, uses a DW-Link suspension configuration, and to some extent, my issues with the Switchblade mirror other DW-Link bikes I’ve ridden. I find them to be a bit more fussy to set up, and they tend to be a bit less supple over smaller bumps. That said, I thought the Switchblade was worse – it wasn’t very active, regardless where I set the sag and air pressure (and to clarify, I spent pretty much all of my time on the Switchblade with the shock in “descend” mode).

I also found that, despite the rear end feeling a bit harsh over smaller bumps, the Switchblade isn’t setting any records for pedaling efficiency. It’s not terrible by any means, but there are quite a few bikes out there that both pedal better and have a more active suspension.

As for the tall front end, part of that is clearly due to the 17 mm spacer that was installed. That spacer slacks out the headtube a bit, but for the rolling trails we were riding, it made the bike feel unbalanced, and I found I had to work a bit harder to keep my weight over the front wheel. I think removing the spacer would mostly resolve this issue, but the fact that the Switchblade is running a substantially longer travel fork in the front could be contributing to the issue too.

Despite those two issues I had, the Switchblade is a bike where it’s not too hard to have fun. The short rear end, progressive suspension, and stiff frame make for a bike that’s ready and willing to pop off of lips and slide sideways into corners. It’s definitely a playful bike, at least by 29er standards.

I see the Switchblade as a good option for someone who likes the idea of the Evil Following, but wants a little more travel, and a bit burlier frame. So that means someone who’s more interested in going down, but will put up with the climb to get a good descent. That’d likely be someone who’s attracted to the speed and stability that a 29er offers, but still wants the bike to be fun when pumping, jumping, and slapping through berms. And, of course, the Switchblade is potentially attractive to people who are indecisive as to wheel sizes, but switching to Plus tires requires pressing in the extended headset cup, so it shouldn’t be seen as a “quick” swap or something that would be done regularly.

For more comparisons with other 29ers, and to see where the Switchblade falls on our ever-evolving spectrum, check out our 29er comparison list here.

The stiff frame and geometry of the Switchblade make for a bike that’s a bunch of fun to get in the air and drift into corners. I struggled a bit with suspension setup and never quite got the bike to feel balanced, but I think there’s room for improvement there with a bit more time.

The Switchblade sits in a fairly competitive segment of the bike spectrum – there’s a lot of really fun, extremely capable 29ers in the 120-140 mm travel ballpark, and based on my time on the bike, the Switchblade doesn’t quite stack up. It’s heavier and less efficient than a lot of the competition, and there are other bikes that retain its playfulness and also handle rough terrain more competently. That said, the Switchblade gains some points for it’s ability to run 27.5+ tires, and ultimately I’m going to reserve final judgment until I can get more time on the bike and come to some better conclusions about the suspension. 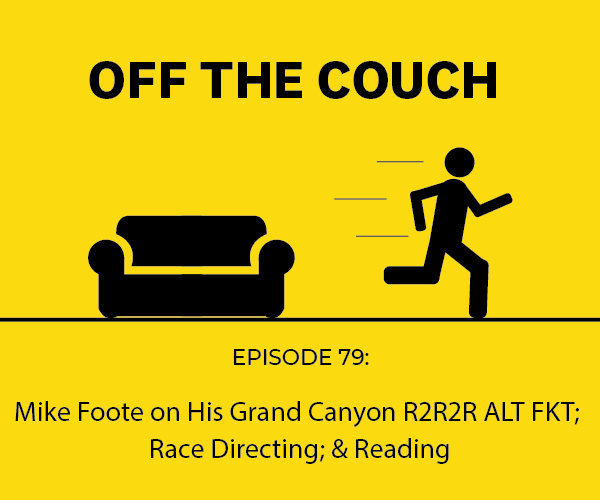